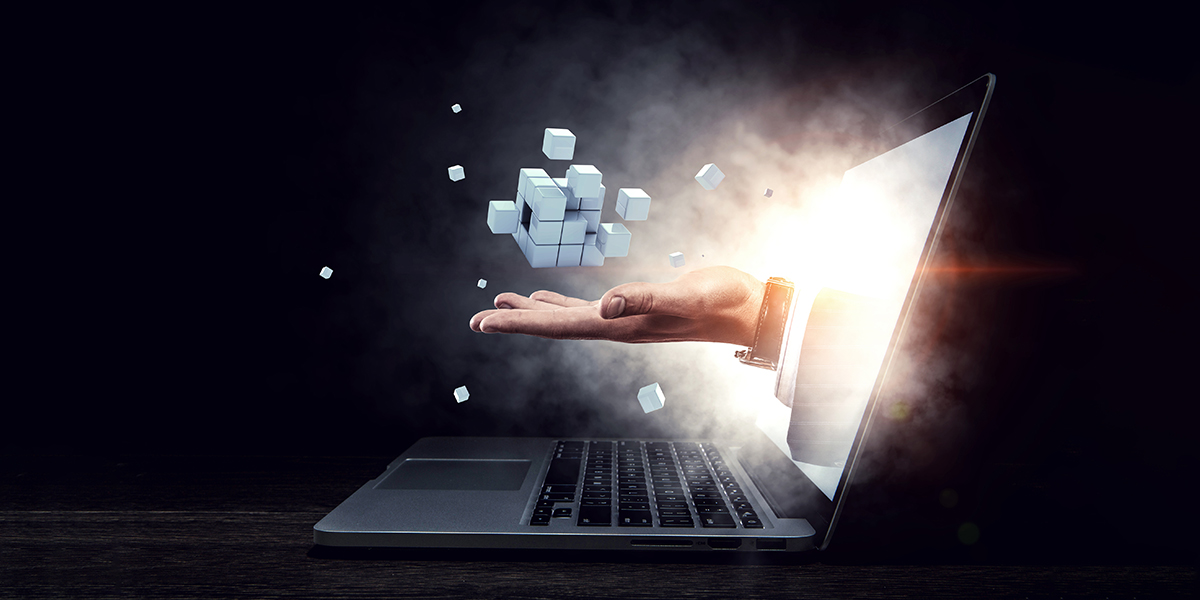 Microservices no longer need any introduction. They are now integral to most software-focused business models and are considered a crucial business enabler of agility and speed among the software development companies. With DevOps adoption assuming high priority, microservices have become the workhorse to run next-generation workloads and containerized applications.

Microservices are experiencing such accelerated adoption primarily because developers have been looking for ways to make large-scale, complex software systems more agile to change.

The accelerated pace of change, the need to update and upgrade applications and systems, the changing market dynamics and evolving customer demands, and the pursuant need to rapidly build and deliver software have further fueled the need for microservices.

Many tech giants, such as Netflix, Amazon, PayPal, and others, from varied industries have successfully adopted microservices. The use of microservices is one of the major steps towards Business Process Management (BPM), an approach that allows organizations to move towards the set standards and goals.

Faster Development: Since the key principle of microservices is simplicity, building applications is much faster. The application components are split into a set of smaller, composable fragments, making it easier to manage the code and implement services using different programming languages, databases, and software environments. Each service can be deployed, rebuilt, re-deployed, and managed independently as well.

Improved Scalability: The microservice software architecture allows a system to be divided into several smaller, individual and independent services. Each microservice can also be implemented in a different programming language on a different platform.

In a monolithic architecture, the code's components are designed to work together as one cohesive unit. The components are interconnected and interdependent, and the entire system (and not just the modules in it) must be scaled together.

On the other hand, Microservices offer immense scalability and allow decoupled services written in different programming languages to coexist peacefully with other fragments. Owing to the decoupled nature, adding new components to the system or scaling separate services and functionalities becomes painless and easy.

Since microservices have a much smaller surface area than monolithic applications, they facilitate faster recovery in case of a bug or bigger security events such as cyber-attacks.

Since microservices communicate using APIs, if one service needs to be updated or replaced with another, everything gets handled at an API level. It also allows developers to simultaneously work on multiple projects and in parallel with greater confidence without worrying over the compatibility of the project once completed.

Faster Time-to-Market: Microservices also accelerate the time-to-market since they improve developer productivity. Since microservices are programming languages- and platform-agnostic, developers can roll out products much faster. It also indirectly supports business process automation that allows faster delivery of the end product for the clients or the users.

Microservices also allow the separation of code into different services that can be updated independently. Rolling out new updates, product features, and functionalities and even rolling them back becomes much easier. This is because, with microservices, it is possible to update one service without worrying about impacting other services. Depending on the need, the same service can be reused in more than one business process or over different business channels.

Microservices also allow end-to-end in-transit encryption owing to their decoupled nature and ensure that sensitive information, such as PCI DSS in-scope workloads, are secure at all times.

Along with reusability, greater availability and business continuity are the other vital benefits of microservices.

Key Strategies for Testing Microservices with Integration in the Pipeline

Microservices have had a ripple effect on development. They have had a similar effect on the testing of applications as well. Previously hidden boundaries are exposed in the move to microservices owing to the granularity involved among various test frameworks.

Some of the key testing strategies for testing microservices with integration in the pipeline can be accounted for as follows:

Deterministic unit tests when testing microservices are called Solitary unit tests. These tests employ mocking or stubbing to isolate the code under test from external dependencies.

Sociable unit tests push the complexity of the test into the test or staging environment and focus on testing the module's behavior by observing changes in its state.

Integration Testing
Integration testing verifies the communication path and interactions between the components to detect defects. These tests collect microservices together to verify whether they can collaborate and operate as designed to realize a larger piece of business logic.

Integration testing also must test the communication pathways through a sub-system. This effort has to identify incorrect assumptions for the microservices on how to interact with the other microservices at play.

These tests ensure that the microservices can communicate with one another and their databases. Looking for things like missing HTTP headers and mismatched request/response pairings are key consideration points. As such, these integration tests have to be typically implemented at the interface level.

Component Testing
Component testing is a type of acceptance testing in microservices with integration in the pipeline. This test examines the component's behavior in isolation by substituting services with simulated resources or mocking.

These tests are more thorough than integration tests and are of two kinds:

E2E Testing
Testing Microservices with integration in the pipeline also demands comprehensive E2E Testing since the system is tested using a piecemeal approach.

Once the unit tests have tested parts of a microservice, the contract tests have covered API compatibility, the integration tests have evaluated the network competencies, and component tests have verified the sub-systems behavior, the entire system is tested as one unit.

End-to-end (E2E) testing covers all the microservices in the application using the same interfaces that users would. Its objective is to affirm that the system meets user needs, fulfills the business objectives, and ensures that the application runs in an environment as close as possible to production. The test environment, thus, should also include all the third-party services.

Microservices Change the Way Products are Developed and Tested

Microservices bring enormous agility to product development and testing and demand greater skill to ensure the architecture can stand well on its own. Each microservice has its own dependencies. With each new feature, new dependencies come up. The complexity increases further when the number of services increases as well. Designing for failure also becomes essential to ensure that a troubled service can still operate in a degraded functionality without crashing the whole system.

Despite all these complexities, microservices are a boon in this world. High-load applications are best suited to benefit from the scalability and resilience of modular architecture offered by microservices. Applications that need to scale seamlessly as the number of user requests grows also lend themselves well to microservices.

In our next blog, we see how containers, orchestration frameworks, hexagonal architecture and Domain Driven Development-DDD assist in microservices maturity and navigate some of the complexities mentioned here.

Microservices have indelibly changed modern products. They allow development teams to focus on building business functionality and help them get organized around business capabilities and not just technologies.

They take care of the problem of productivity and speed by decomposing applications into manageable services that are faster to develop. And they offer a unique modularization that allows the development of complex and large solutions and products effortlessly and swiftly.

Want to move your products from monolithic to microservices architecture? 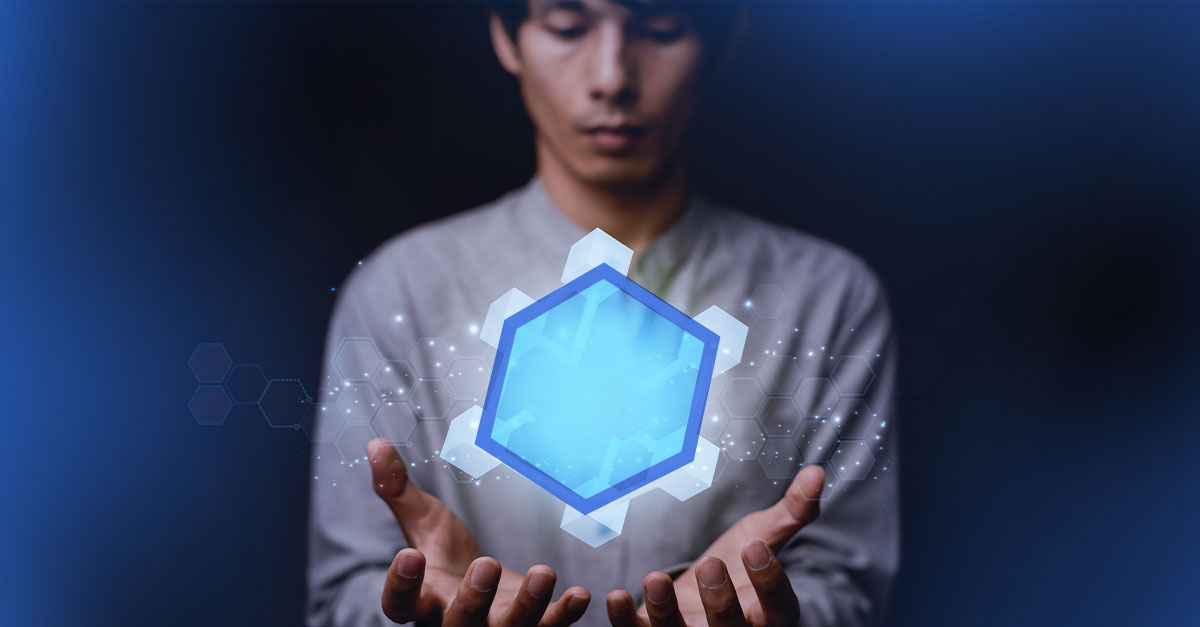 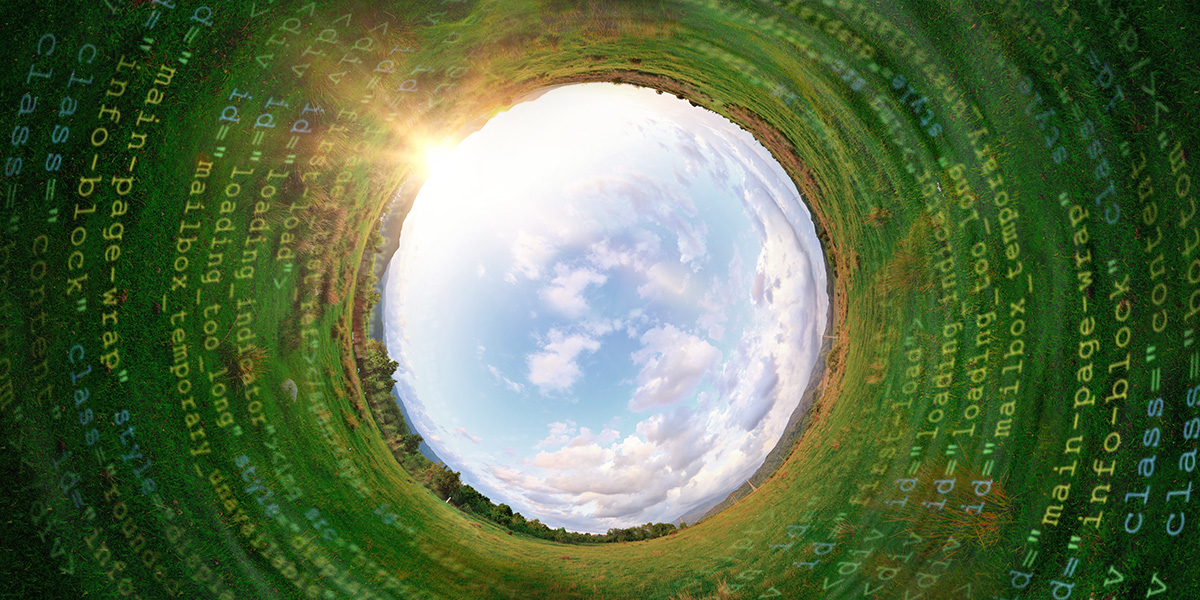 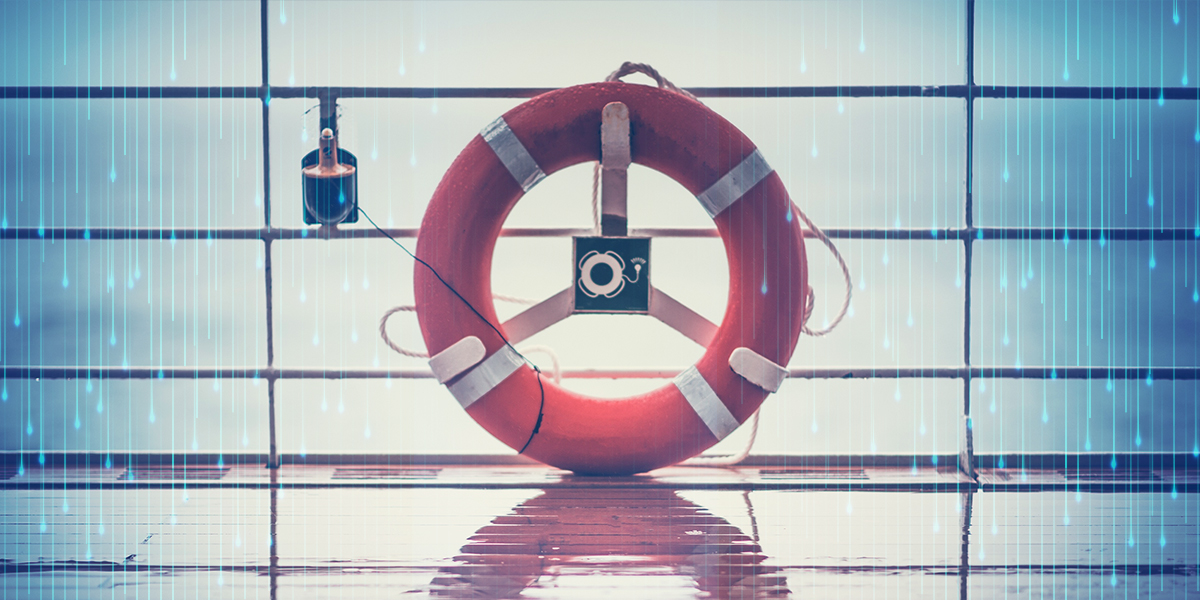 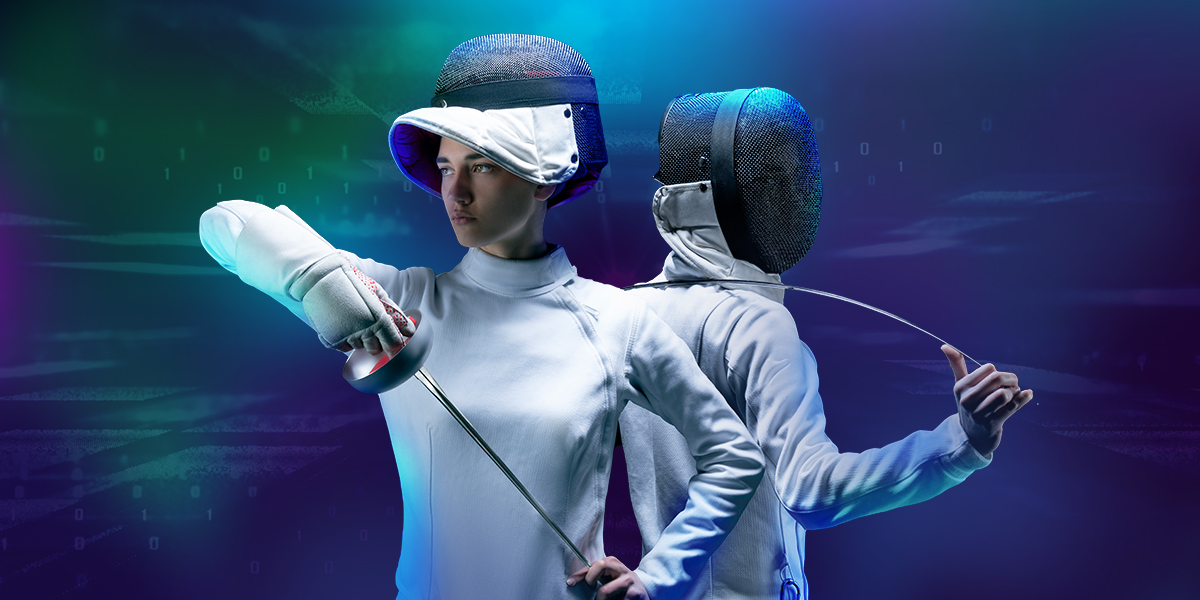