Still, Thinking of Porting From .Net to .Net Core? 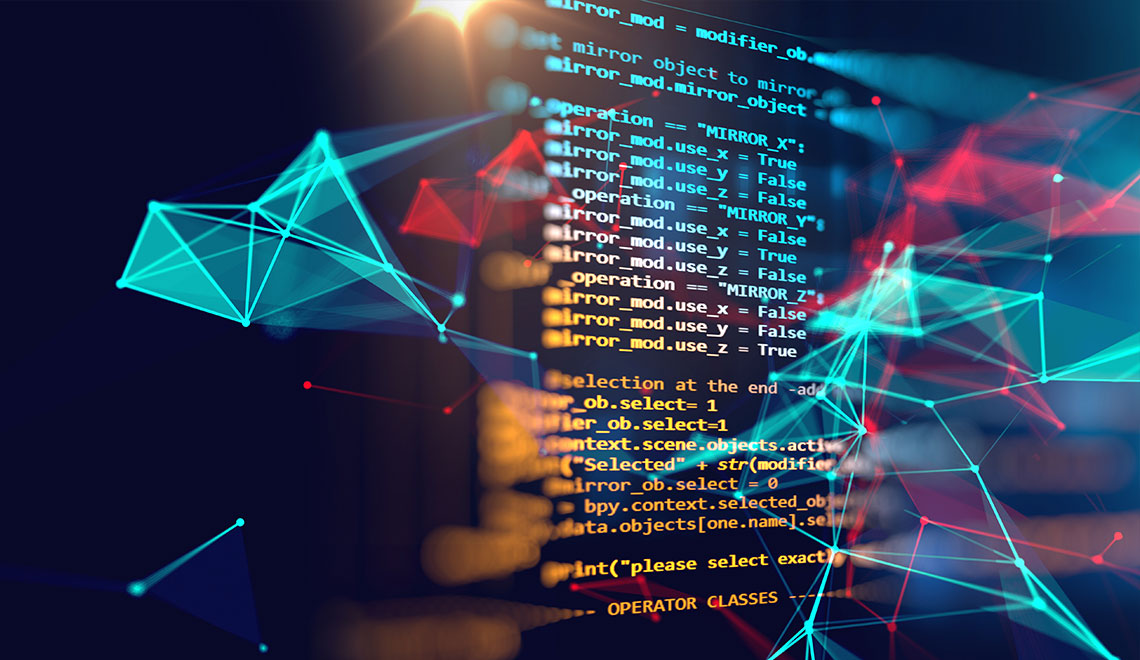 The Shift From .Net Framework to .Net Core

Established in the early 2000s, .Net framework was introduced as a choice of technology in many organizations and enterprises for developing customer-facing applications and back office applications. Soon after its launch, there was a lot of buzz about .NET being cross-platform. However, the technology could never mature for a full deployment on platforms other than Windows. Mono, Xamarin, Crossnet, Portable .NET were many such attempts developed for deploying .NET based applications for Linux or iOS platform. During 2016, .NET Core 1.0 â€“ a free and open source managed computer software framework was released; it assured seamless deployment of full applications on Windows, Linux and macOS operating systems. However, organizations still face the biggest challenge of porting .NET applications that exist in the range of billions or trillion lines of code to .NET Core.

Undoubtedly, with multiple features in .NET Core over the .NET framework, organizations should weigh the benefits and risks before porting to .NET Core. For most organizations, operational and license costs form one of the contributing factors for porting existing .NET code to .NET Core. As you can clearly contemplate from Fig (1), Windows VMs cost 30%-50% more when compared with Linux VMs.

Challenges in Porting from .NET to .NET Core

Porting from .NET framework to .NET Core isnâ€™t easy. The most common challenges organizations experience during porting include:

Xoriant addresses the challenges of .NET Core porting by understanding the unique business requirements. Our structured porting approach helps your organization to identify the risks at the early stages resulting in faster porting and better ROI. We have leveraged many tools recommended by Microsoft (Portability Analyzer, .NET API Analyzer, Project Conversion Tool) and created a few tools (Code flow analyzer) to analyze the code tree and code flows.

Xoriantâ€™s expertise spans across a wide range of use cases - from straightforward framework change to complex integrations. Moreover, Xoriant has also assisted organizations to define a roadmap which needed a combination of porting and migration. For example, a few clients with large monolithic applications where porting UI to .NET Core was complex. In this case, UI needed to be rewritten using one of the UI frameworks (Angular or React) whereas the back-end code needed porting to .NET Core with a wrapper of .NET Core Web APIs. The ROI of .NET Core porting depends on the size of the application and the deployment scale.

Using Xoriantâ€™s structured approach in .NET Core porting, organizations can expect up to 30% increase in performance along with an increased ROI. The other benefits include translating to improved customer experiences, more maintainable and better-performing code and lesser cost of ownership. For an organization running 1000 Windows VMs can save up to $200K monthly if they choose to switch to Linux VMs.

To know more about a seamless .NET Core porting experience or about our structured porting approach, connect with our experts.