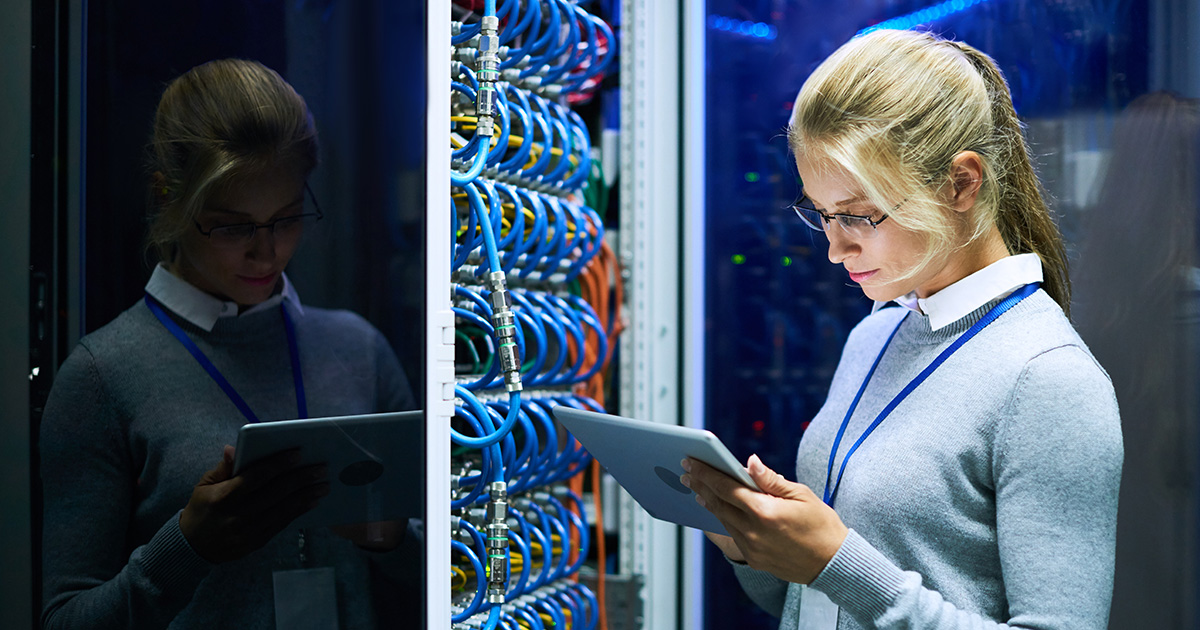 Technological innovation has given rise to many new languages, each offering specific features and advantages. Being in the field of software engineering, teams continuously feel the urge to upskill and get updated with the latest computer language, new-age technology and tools. Skill development in any language is a time-bound investment requiring knowledge, practice and experience. How about gaining proficiency in one language while developing skills to be able to work or understand the development cycle of different platforms? Sounds interesting? This blog covers the possibilities of using Swift on Server-side for application development.

The Evolution of Swift for App Development

When a major update of Swift 2.0 was introduced in WWDC 2015, people thought the new language was designed to replace Objective C. But no, the language was supposed to stay long.

Moreover, modern digital products and application development isn't just about building for one platform. With growing time, engineering teams need something that can be molded to work on different platforms.

Having an architecture which uses a single language to build an applicationâ€™s frontend as well as backend increases code reusability, saves development time and provides development interoperability through cross platform collaboration. Also, maintaining an application would become much easier. Apart from this, engineering teams, especially developers, can expand their capabilities on different platforms without having to learn a new language.

In December 2015, Swift Language, its supporting libraries, debugger, and package manager went open-source. This gained traction from many programmers. This charted the pathway for Swift usage on Linux, Android, and other platforms. Swift.org is the dedicated site to the open source Swift community, where developers can contribute and interact with each other to help evolve Swift.

However, when working on an application, it's quite often that the need for a server-side component would arise. Whether it's to store data, perform analytics, or provide levels of communication, servers become an integral part of the applicationâ€™s ecosystem. Usually, when working with server-side components, it requires working with different languages. Besides having to continuously iterate and translate your ideas from one language to another can cause frustration and downtime.

Speed: One of the significant advantages of using Swift on Server is speed. It allows calling C code directly. If we compare this to Java, there is a requirement of JNI wrappers or Node.js/Python. This may require binary wrappers for any Objective C based interaction.

Type-safe:
Swift on Server promotes strong type which reduces errors and crashes at run time. Its syntax encourages engineering teams to write down clean and consistent code which can feel strict sometimes. But this provides safeguards to prevent errors and improve readability.

Memory Footprint:
Swift on Server requires just half the memory occupied by Java, and delivers the same performance. Node.js requires less memory than Java but is still more compared to Swift. It can get more containers for an equivalent amount of cash, and thus run more instances of your application. Swift is the ideal language to run on the server.

Foundation kit, Dispatch Queue and XCTest:
While developing web applications, we can make use of asynchronous libraries.

Xcode:
Software development engineers (SDE) can step through it, add breakpoints, and have type checking, code coverage, profiling, and all those tools work on backend Swift.

Compiler Command Line Tools:
Xcode uses command line tools, so we get to know errors upfront unlike web applications like JavaScript. It is also type-safe language, that way we can handle crashes upfront.

Non-Blocking Architecture:
Apple developers have been working on SwiftNIO (a non-blocking IO architecture). It's been a base for all web frameworks available on Server-side Swift. It is an async protocol where rapid development can happen. It can handle multiple requests at a time and be very fast to provide information.

Memory Management:
Swift has efficient memory management without the overhead of garbage collection. Swift's memory management is predictable and deterministic. Compare this to Java/JVM and the other garbage-collected language generally, during which the runtime might initiate a garbage pickup pause at the foremost inconvenient moment and freeze everything when you're serving a customer request.

Since the inception of Swift on cloud, programmers are coming out with different frameworks to write web application, API, server application in swift.

In spite of having enough contents and frameworks to help initiating the use of Swift on cloud, why is Swift not yet extensively used as a server-side language? Because, Swift on Server has some pain points like:

There are definite advantages on safety and performance while using server-side. But Swift still has a long way to go to be compared with more mature languages like JAVA, Node or Erlang. Apple ought to improve on certain points in order to gain a stable position amidst server-side players.

Swift on Server isnâ€™t yet a clear winner. Although the Server-side Swift community is very open and available to help developers where needed.

Apple is using Swift in production for services. Sponsors of Vapor framework such as Skelpo are also the most active users. Considering that those sponsors are consulting businesses, we could expect their clients to be using Server-side Swift in production for a while. So technologically, adopting Swift on Server in a small capacity, is an effective choice.

From concept and blueprint to release and end-of-life support, Xoriant teams help design and develop innovative products that run anywhere, anytime â€“ and deliver results on spec and on budget. 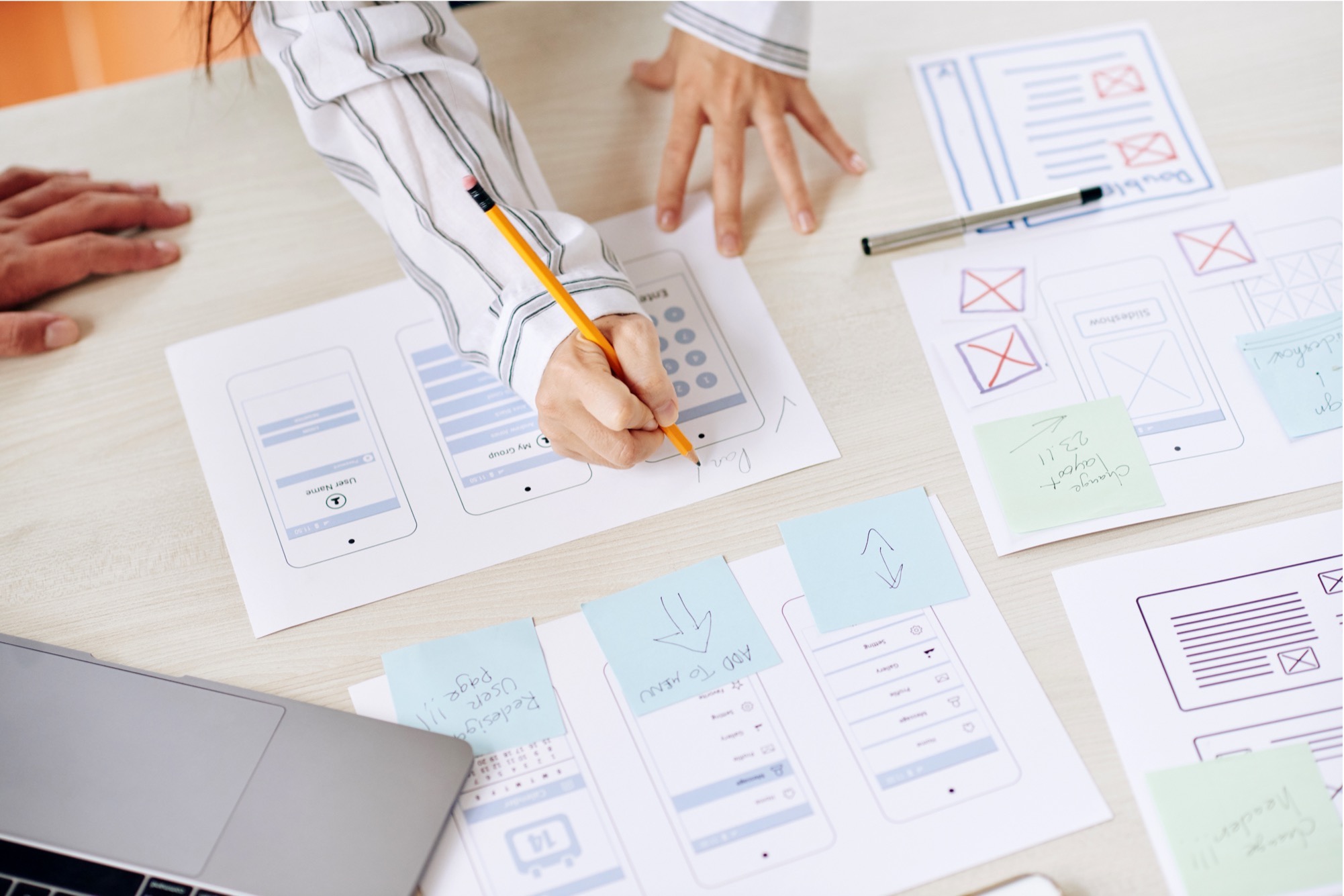 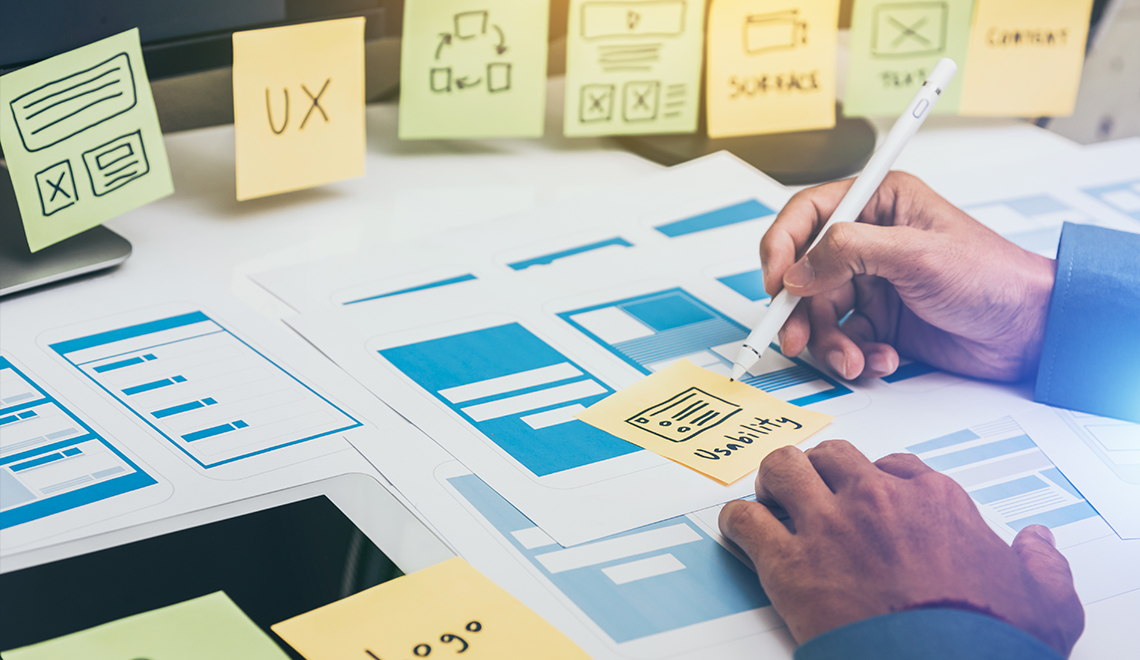