ISV Product Modernization & Microservices: What, Why, & How 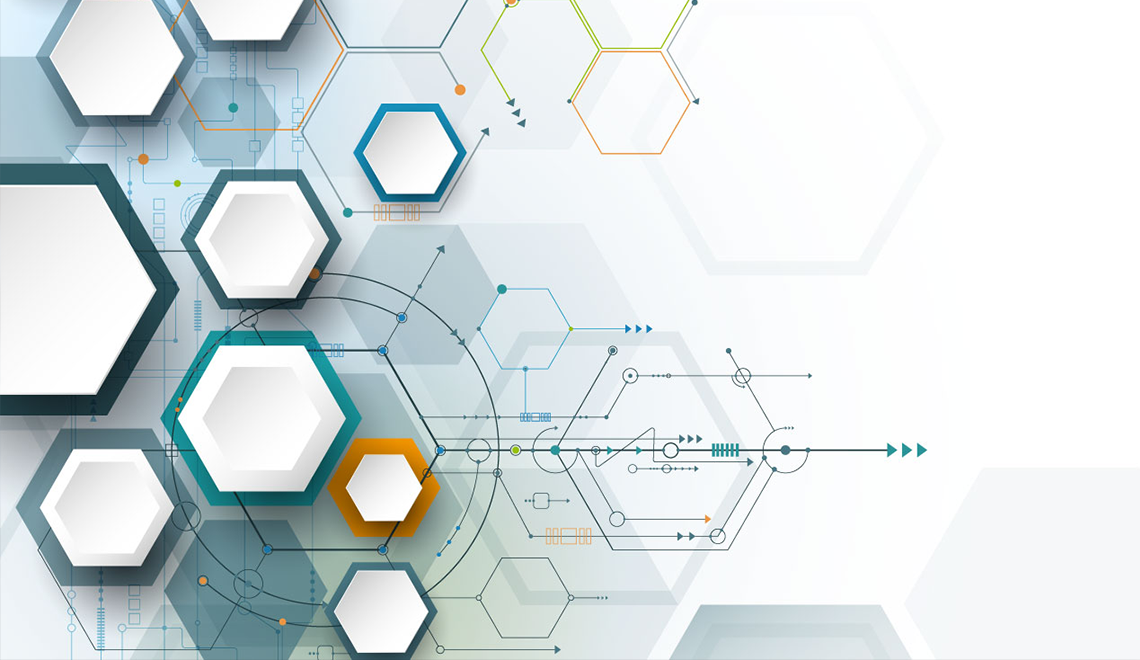 As day dawned on the Age of the Customer, technology companies ŌĆō whether selling to consumers or enterprises ┬ŁŌĆō realized that monolithic applications could not support the speed, scalability, agility, and frequent if not continuous deployment that was required to remain competitive. Some ISVs transitioned to service-oriented architectures, but they still faced challenges similar to those presented by monolithic applications.

When a single missing semicolon brought down NetflixŌĆÖs entire operation for several hours, the CTOŌĆÖs organization realized something had to change (necessity really is the mother of invention). Netflix embarked on a project to transition from monolithic to microservices architecture. Since then, the development of containers, emergence of orchestration tools and evolution of service mesh have driven a more widespread move to microservices.

Today, a wide range of companies ┬ŁŌĆō including Amazon, Google, IBM, LinkedIn, Nike, Nordstrom, Orbitz, PayPal, Spotify, Target, Twitter, Karma and many others ŌĆō have adopted microservices architecture. The benefits they have realized include speed, scalability, agility and more. For Karma, the online credit report monitoring solution, for example, the biggest benefit of microservices is programmer productivity. ŌĆ£ItŌĆÖs all about getting rid of distractions and focusing on what is happening in front of us now instead of worrying about breaking stuff somewhere else.ŌĆØ

But alas, those benefits donŌĆÖt come free. Microservices does present challenges, not least of which is sorting out which among the variety of technologies are the best fit for your stack. The rapid emergence of new technologies make architecting ŌĆśthe bestŌĆÖ microservices stack a challenging proposition for many CTOs and VPs of Engineering.

In this blog post, we aim to help by highlighting the old standbys as well as the new technologies you may want to consider as you implement a microservices architecture. WeŌĆÖll focus on cloud agnostic technologies. Many cloud platforms like AWS, Azure and Google Cloud have their own native services to implement microservices. But for technology companies, a cloud agnostic architecture is often important to ensure that your product will work no matter what environment your customer operates it in (public, private or hybrid cloud, or on-premises).

How Different Technologies Stack Up

The most prevalent microservices technologies come from Netflix, Kubernetes and Spring Cloud.

A newer solution than Netflix OSS, Kubernetes is also open source. Developed by Google for its cloud, Kubernetes is known as an effective tool for microservices clustering and orchestration.

Mixing and Matching Technologies to Create a Best-fit Architecture

While the Netflix, Kubernetes and Spring Cloud technology stacks described in the table above each provide specific components to implement microservices architecture, one can choose to ŌĆśmix and matchŌĆÖ components from different stacks. Indeed, often the best-fit microservices architecture to meet your needs leverages some combination of technologies. For example, the diagram below represents the architecture Xoriant used when we transformed the monolithic application for a healthcare ISV. This architecture is a mix of technologies from the Netflix, Kubernetes and Spring Cloud stacks.

In the microservices architecture that we created for the clientŌĆÖs healthcare exchange application, represented in the diagram above, the majority of the components are from the technology stack recommended by Netflix ┬ŁŌĆō but not all. For example, for container orchestration and load balancing, we used Kubernetes, which helps in automatic deployment and scaling of containers running the microservices, and integrates well with the Netflix components.

RabbitMQ is used for intra-service messaging. A separate configuration service is a microservices best practice, especially in this kind of distributed and dynamic environment. This also enables the centralized configuration management. Here, weŌĆÖve used Spring Cloud Config. For metrics aggregation and display we used Netflix Turbine and Hystrix. Prometheus could also be a good choice in a containerized environment, orchestrated using Kubernetes.

The technology options for microservices continue to grow (for example, it was just recently that Netflix open sourced its container orchestration solution, Titus, to round out the Netflix OSS stack). Your best-fit microservices architecture might include technologies from just one stack, or a combination from different stacks. The choice depends on various aspects of each component ŌĆō its features, extendibility, scalability, integration and so on ┬ŁŌĆō combined with your existing architecture and particular use case. Stay tuned for future blog posts in which weŌĆÖll dive into those consideration factors in more depth.

If youŌĆÖre looking for more information about the what and why behind microservices architecture ŌĆō or any other aspect of product modernization ŌĆō check out our new e-book, A Comprehensive Guide to Product Modernization