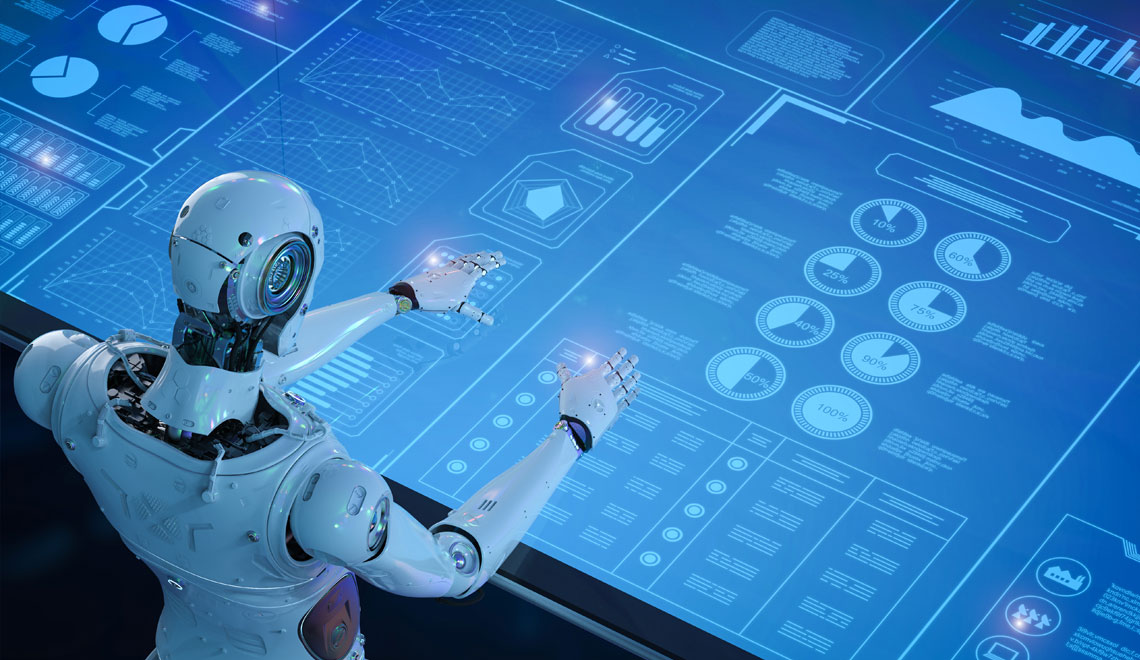 Visual/UI testing is a quality assurance activity that is meant to verify that UI appears correctly to users. It is basically a validation of screenshots (or specific parts) of your desktop/mobile app/website i.e. the screen looks the way it supposed to, example: elements in the right location, fonts, colors etc. Visual testing comes under regression test which makes sure that screens that were correct have not changed unexpectedly. UI itself seems right to the user and that each UI element looks in the right color, shape, position, and size. We also want to validate that it doesnâ€™t hide or overlap any other UI elements. In fact, many of these kinds of scenarios are so difficult to automate that they end up being manual tests.

The need for Visual Validation through Automation

Manual Visual Validation or UI testing utilizes most of the time in SDLC and is error-prone and inconsistent. Also, after finishing the visual validation of the application manually, we end up with below questions

So what happens when we automate the visual validation,

Below screenshot is highlighting, the differences in red color ring i.e. between the expected and actual screenshot as a part of visual validation via â€˜Applitools'- 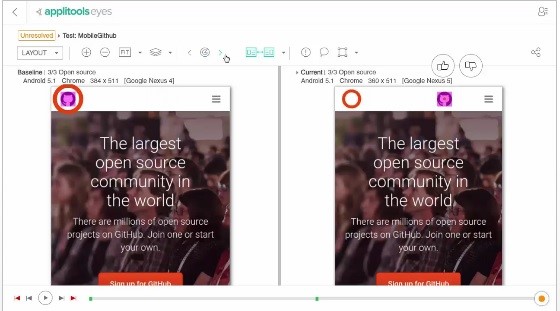 Below screenshot is highlighting, the differences in the angular application via Applitools-

Below screen explains, how visual validation can be automated by integrating â€˜Applitoolsâ€™ with â€˜Selenium Test NGâ€™ Framework- 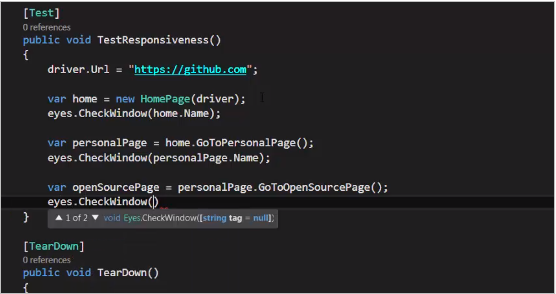 Below screen explains, how visual validation can be automated using any programming language-

Visual aspects of an application are like the face of the application by which we determine whether to use or not. Effective visual testing is very important from the software deliverables perspective. By integrating and automating the visual features of the application to the existing Automation Test Framework helps in diminishing the chance of any missing UI defect since no human intervention involved also will give better ROI along with quality.