Use Gatling to Measure & Analyze Performance of Web Applications 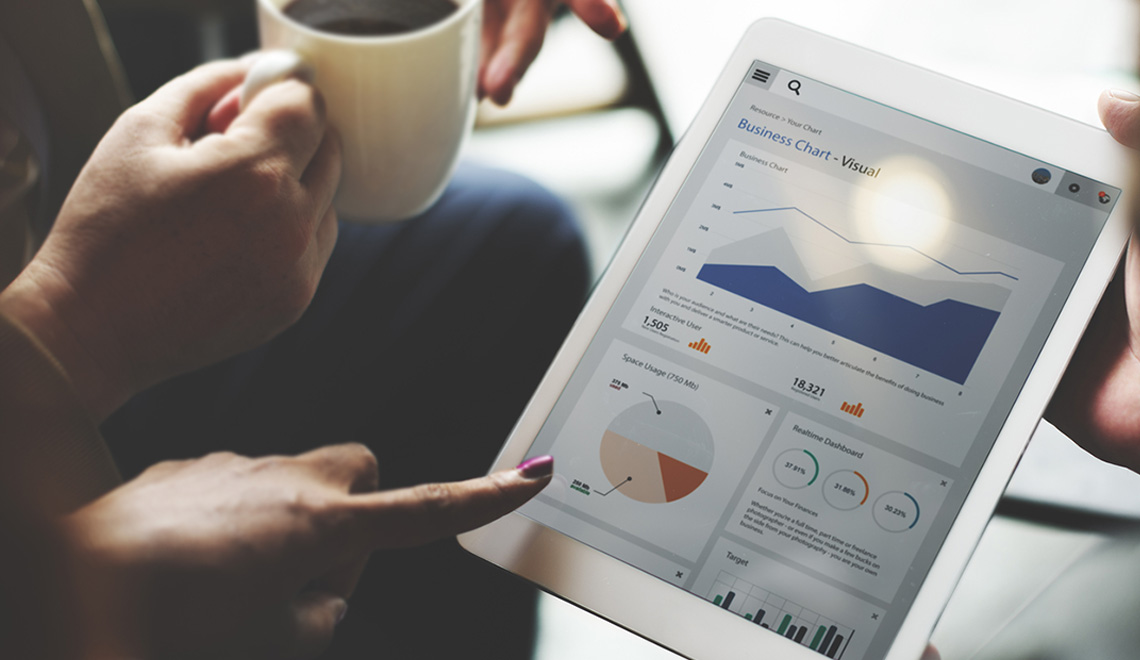 There are various load test tools available in the market, and today we will see features, benefits and implementation of Gatling tool which is a hidden treasure.In this blog we will learn about the basic overview of Gatling i.e a complete process from recording a scenario to analyze reports.

Gatling is an open source load testing tool for analyzing and measuring the performance of a variety of services, with a focus on web applications. It uses the actor model which consists in asynchronous parallel computing. The Actor implementation used in Gatling is Akka. In Gatling, scenarios are represented as easy-to-maintain scripts with a DSL (Domain Specific Language), written in Scala.

To record the scenarios we will use the Gatling Recorder which records all the actions performed on the web application. For this purpose we need to configure the browser to use Gatling recorder‚Äôs proxy. Gatling recorder tool is launched by running a batch file located in the bin directory. ‚Äúgatling-charts-highcharts-bundle-2.1.6\bin‚Äù

Once launched, we get the configuration interface, which lets us configure how requests and response are recorded. 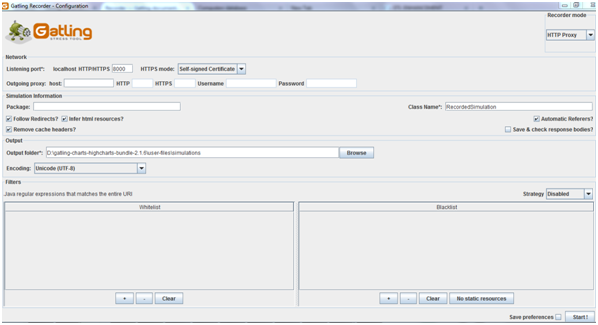 Once the configuration has been done click on the Startbutton to launch the recorder.

The clear button removes all logged events. Stop and Save button saves the script in the mentioned path while configuring the recorder. 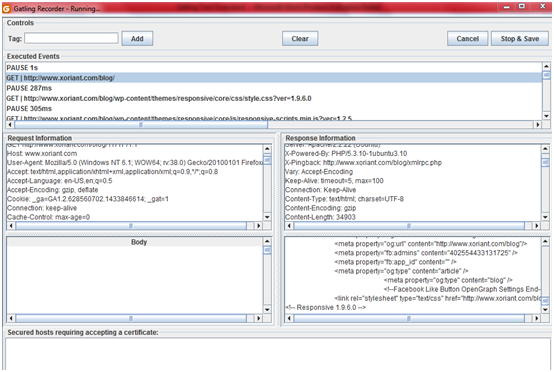 We can find our script on the path gatling-charts-highcharts-2.0.0-M3a\user-files\simulations\Demo. Package is defined by the name we mentioned while configuration followed by import statement. Import statement allows referring the classes stored in other packages. Here it automatically refers to other inbuilt classes.

Increase the number of users:

Now we will update the simulation definition to simulate 100 users over 10 seconds.

We can also add feeders and checks in the scripts as per our requirement.

Feeders: these are used to inject data in the simulation for each user. For eg.

So from this csv file data will be injected into the simulation.

Checks: Checks are performed on a request to verify that the response to a request matches the expectation. For eg:

To run the script we need to run the Gatling batch file located in bin directory: \gatling-charts-highcharts-bundle-2.1.6\bin.

We can view the reports from \gatling-charts-highcharts-bundle-2.1.6\results path by viewing the index file in a web browser.

Statistics section shows the statistics of all the requests executed with their response time and shows some standard statistics such as min, max, average and standard deviation. 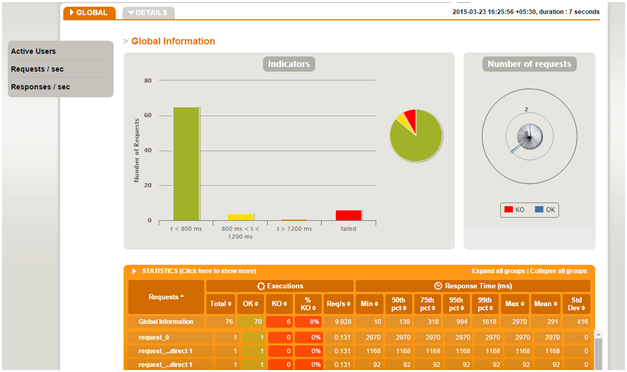 This blog has provided a basic overview of Gatling tool. And we have seen how we can utilize the capabilities of this tool in terms of the performance of web-based applications, we can increase the number of virtual users and check the application response. Gatling‚Äôs easy to understand and its graphical reports feature helps us to find out performance issues quickly.

For further learning, you can refer to Gatling documentation which is available at: Gatling.io