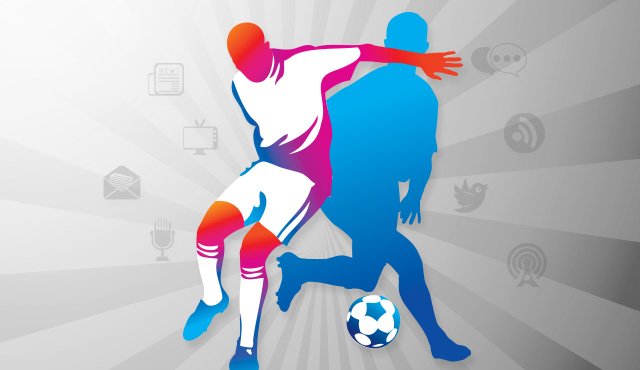 Tailored Games has launched their first skill based Fantasy game called Fantasy Football Champions Challenge on Facebook and intends to continue developing additional fantasy sports and pop culture games tailored to the user's own social graph and online interactions. Furthermore, using this as a platform Tailored Games will publish other apps rapidly.

Our client Tailored Games intended to launch the Fantasy Football game on Facebook very rapidly to take advantage of the 2011-2012 NFL (National Football League) season. They wanted an app tightly integrated into the Facebook platform with the following objectives:

Our client was looking for a partner who had thorough understanding of Facebook social media and social graph features, payment systems, user interfaces and graphics expertise, experience in mining various data for analytics as well as someone who could develop the infrastructure to build a scalable app used by thousands of users across various other platforms such as mobile and tablet. Furthermore the client was also looking for a vendor with resources to test the app on various browsers (Firefox, IE, Safari, Chrome) in the short time the client had for launch.

XORIANT'S CONTRIBUTIONS IN THE ENGAGEMENT

Xoriant with its experienced team of technical architects and developers combined with their previous engagements on social media websites appeared to be an ideal partner for the client requirements. Xoriant initiated the engagement by holding client meetings with their core team to gain a complete understanding of the engagement objectives. A team comprising of a technical architect, a UI designer, a developer and a QA engineer was formed and project milestones were set to ensure meeting the aggressive release schedules of the client.

UI wireframes were developed, adhering to the Facebook guidelines and were shared across with the client. After due approvals the app development started with release cycles every week. Xoriant used their proprietary Social Media Framework -a scalable, robust framework comprising of reusable components that can be customized to develop social media applications. The following diagram depicts a high-level architecture of the entire application.

Some of the key challenges of the engagement were:

“Utilizing Xoriant in our development helped us to gain the resources of a full development team in short order. We consider Xoriant as part of our team rather than third party developers. This means of production helped cut development time by three months, and reduce our minimal viable product launch to a fraction of what our in-house team could provide.” 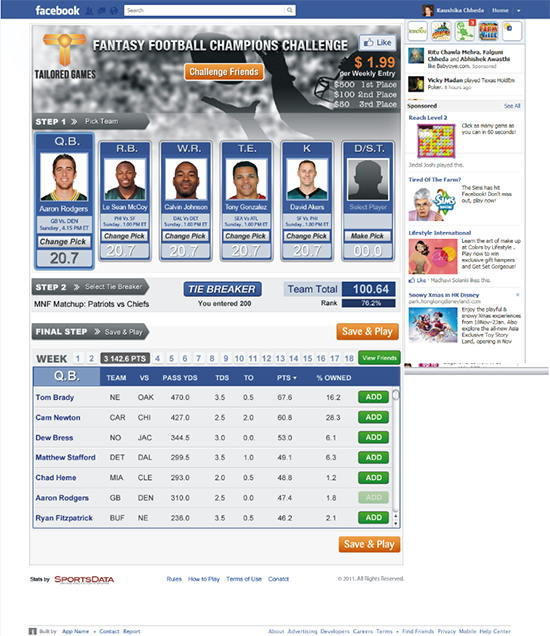