Xoriant has been involved in developing multidimensional, interactive D3.js visualizations for a number of its clients. The knowledge and experience gained by our engagement team and technical personnel has led to the development of Xoriant Visualization (XViz) framework.

Xoriant Visualization (XViz) framework is a JavaScript framework that is built over D3.js using Twitter Bootstrap and Angular JS. The framework in itself is multi-platform compatible in that, it can be deployed across multiple hardware platforms like Android phones, tablets, Apple devices like iPads, iPhones and iPods.

Xoriant’s proprietary XViz Framework is developed to create and deploy complex data visualizations on any device (handheld or otherwise) supporting a web browser or a web view. 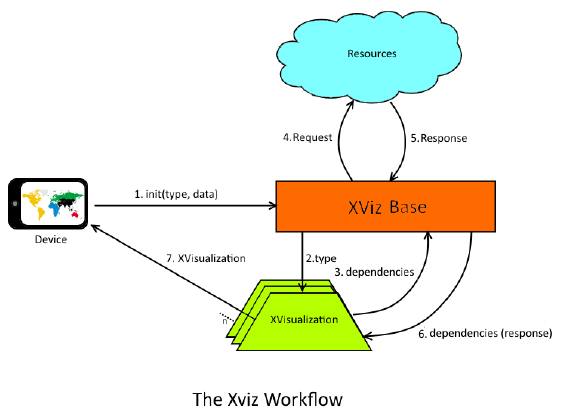