Natural Language Processing: The next disruptive technology under AIŌĆōPart I 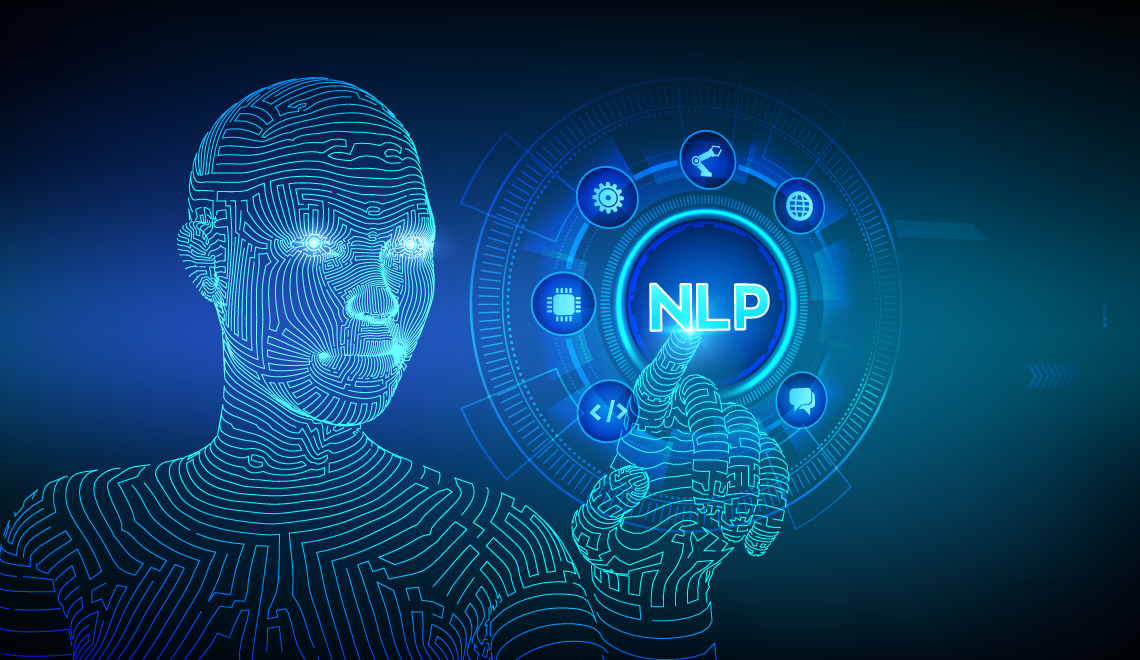 What is Natural Language Processing and what makes it the go-to-solution?

Natural Language ProcessingŌĆöalso known as NLP or computational linguisticsŌĆöis a subfield of Artificial Intelligence (AI), Machine Learning (ML), and linguistics. A branch of AI, it helps computers or machines understand, manipulate, and interpret human language. For several decades now, humans have been communicating with machines through coding and programming languages, which in binary form, constitute of millions of zeroes and ones. The need for analyzing complex combinations of data and ensuring that analytics is accessible to everyone in the organization would be the reason for broader adoption thereby allowing analytics tools to be as easy as a search interface or conversing with a virtual assistant.

To define it simply, Natural Language is the natural way in which humans communicate with each other. Today, we have made computers understand this natural language. For example, with voice commands such as ŌĆ£Alexa, whatŌĆÖs the news todayŌĆØ or ŌĆ£Ok Google, play me my favorite track,ŌĆØ communicating with machines has become easier.

Similarly, when Siri, AppleŌĆÖs personal voice assistant, is asked, ŌĆ£What is the cheapest flight to New York tomorrow?ŌĆØ It immediately starts to trawl the various airline and travel websites for flights from the userŌĆÖs current location to New York and compares the prices starting from the lowest price first. So, without defining the date or ŌĆślowest fareŌĆÖ, Siri understands the query and provides accurate results. The technology behind this feat is NLP in action.

So how does this work? The moment we say something, our device gets activated, it understands the speakerŌĆÖs intent, executes the intended action, and then provides an answer in correct default output language. All of this happens within a span of a few seconds. This has been made possible with the usage of NLP and AI (Machine Learning and Deep Learning).

The Advent of NLP

NLP has existed for decades now, and in the earlier days, NLP systems were designed and implemented by manually coding a set of rules. Rules are nothing but if-then constructs that are manually written as part of an XML file. For example, a rule may check if a particular worded extension like ŌĆ£Ltd.ŌĆØ or ŌĆ£Co-opŌĆØ exists in the data and accordingly infer and tag the text preceding this extension as an organizational entity. However, post the statistical revolution in the late 1980s and the mid-1990s, much of the research and usage of NLP has been relying heavily on machine learning.

Many have often contemplated the advantage of using machine learning for implementing NLP. The most important advantage being, using statistical inference to automatically learn and generate these rules through the analysis of large collections of typical real-world examples. One of the biggest advantages of using machine learning for NLP tasks is accuracy. In machine learning parlance, it wouldnŌĆÖt be surprising to often hear the mention of the word ŌĆśmodelŌĆÖ. When we talk about a ŌĆśmodelŌĆÖ, it can be thought of as a black box which is a mathematical representation of a real-world process. In order to generate a model, it is necessary to provide training data to a machine learning algorithm from which it can learn. The accuracy in the system or the generated model is achieved by simply supplying or using more sample data to train the model. However, the accuracy of systems that are based on handwritten rules can be improved only by increasing the complexity of the rules, which is considerably difficult. In the quest of trying to make systems based on handwritten rules more accurate, the inherent risk is that these systems may become increasingly unmanageable, given the limitations placed on the degree of complexity.

NLP is the process wherein input text that is read by computers is converted into structured data. Also, there are other aspects to NLP, such as Natural Language Understanding (NLU) and Natural Language Generation (NLG).

NLU or the ability to understand natural language is the task of enabling machines to understand the data that is presented to them in native, raw or unstructured forms such as textual or statistical data.

NLG is the task of converting the structured data into text and write information in a language that is easily comprehensible by humans.

The evolution of NLP has been phenomenal, which has benefitted both businesses and customers alike. Imagine the power backing this algorithm that helps it understand the human language in different contexts. As the volume, variety, and velocity of data keep growing exponentially, we are sure to benefit from the ability of our machines to help make sense of this data. At Xoriant, NLP-based business applications have been successfully implemented for customers.

In the second part of this blog, we will focus on the limitations and challenges faced in NLP, address the pain areas and how it alleviates those for us, along with NLP use cases.